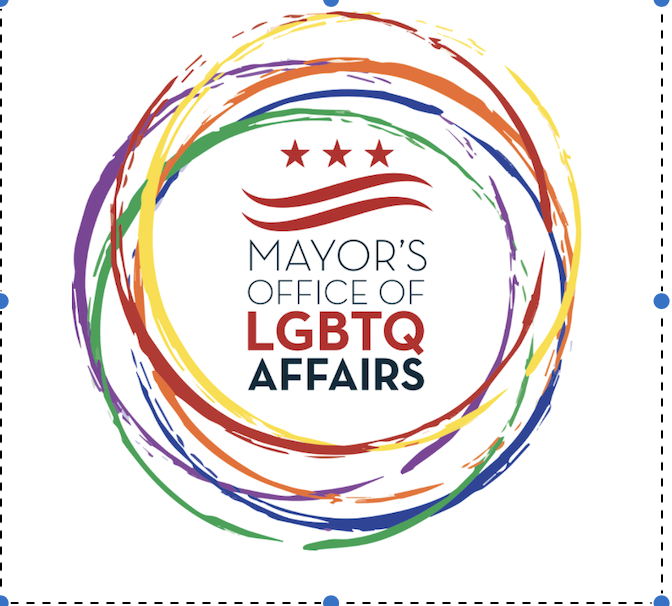 The Rainbow History Project has been awarded a $15,000 grant by the Mayor’s Office of Community Affairs to launch a Trans History Initiative to better integrate the often-under-represented histories of Trans people into RHP’s existing programming. The grant is distributed by the Office of LGBTQ Affairs.

The Trans History Initiative will help RHP deepen its connections with the Trans community through expanded efforts to preserve the history and cultural contributions of Washington-area Trans communities. The Initiative was developed with RHP’s Trans members, Trans Community Pioneers and Trans board members.

“Efforts to collect Trans stories for future generations of students, residents and researchers must be accelerated,” said Vincent E. Slatt, RHP’s director of archiving. “With support from the Mayor’s Office for LGBTQ Affairs, we can better preserve the history and culture of the Trans community and protect this particularly fragile piece of the District’s historical record.”

The Trans History Initiative will allow RHP to hire a coordinator(s) engaged in both D.C.’s Trans community and in the fields of history, archiving or library science to work specifically on increasing Trans representation in RHP’s work. “RHP is an all-volunteer organization, so a paid contractor(s) will accomplish more work during the grant period than the RHP volunteers would ever imagine on their own,” Slatt added.

According to Jeffrey Donahoe, RHP’s director of oral history, “unfortunately many Trans people often left behind little record of their lives–and the personal histories that do exist are often scrubbed of an individual’s Trans identity by society or even their own families.” This revisionism, both unintentional and intentional, makes it difficult for the broader community to understand and empathize with the struggles and successes of the Trans community. “The Trans History Initiative will counter this revisionism by giving another platform for Trans people to tell their stories to the broader public. We need to ensure that Trans narratives are not lost to the ravages of time, but preserved as part of the historical record,” Donahoe said.

Since its founding in 2000, RHP’s mission is to collect, preserve and promote an active knowledge of the history, arts, and culture of metropolitan Washington, D.C.’s diverse LGBTQ communities. RHP strives to ensure that its collection, volunteer corps and programming reflect and represent the full diversity of those communities.

More information on the Trans History Initiative and the paid contractor position(s) will be forthcoming. Visit the RHP website, rainbowhistory.org, for up-to-date information.