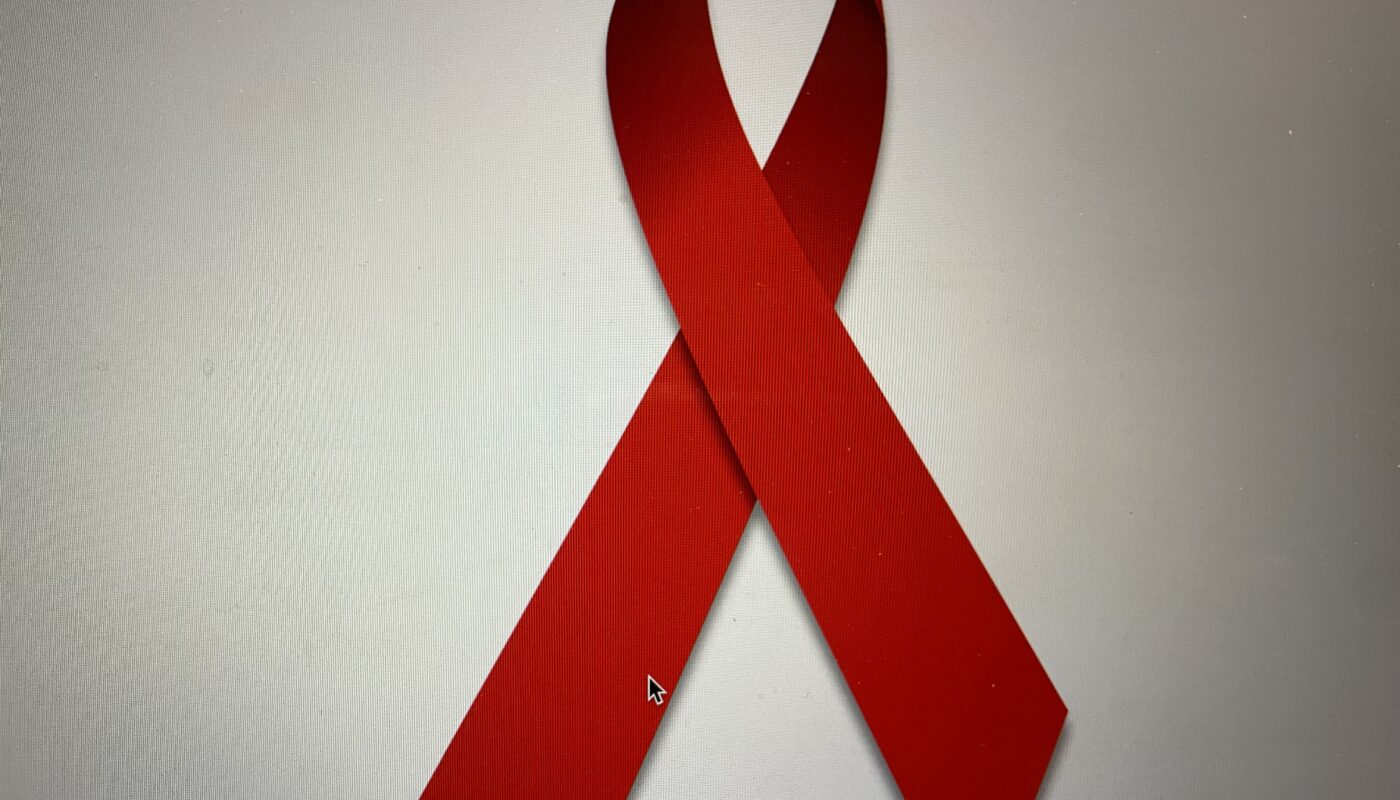 On World AIDS Day, RHP remembers, honors and celebrates the stories of our heroic and tireless Community Pioneers who led the fight against AIDS in the District, Maryland and Virginia. Learn more about these local history makers.

Leader and organizer for HIV/AIDS and faith communities

Leader in HIV prevention and care

Leader and educator in AIDS treatment

Maverick leader in fight against AIDS

One of D.C.’s best-known HIV/AIDS educators and physicians

Leader of Us Helping Us

In 2023, Rainbow History Project will hold a panel discussion examining the intersections between the HIV pandemic, as seen during the 1980s-1990s, and the current Monkeypox outbreak among LGBT populations. If you would like to suggest a subject expert to be on the history panel or volunteer to work on panel, contact Ashley Bamfo at bamfoash976@yahoo.com.